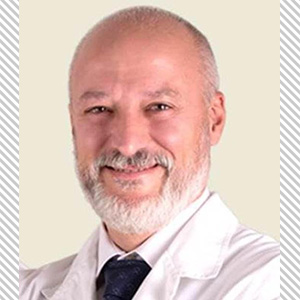 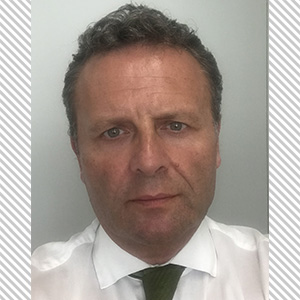 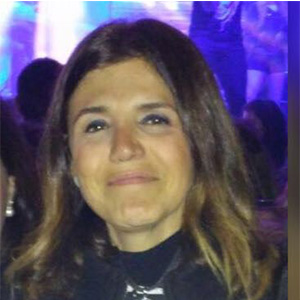 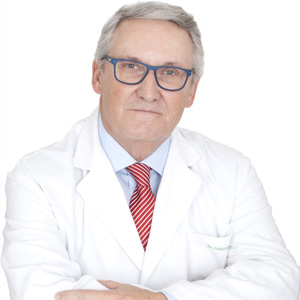 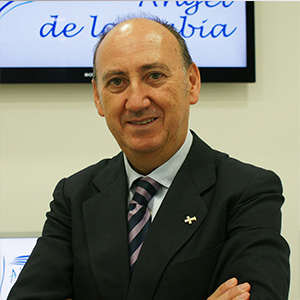 Dr. Saxena’s practice specializes in Sports Medicine and Foot & Ankle Surgery, incorporated into the Palo Alto (CA) Foundation Medical Groups’ multispecialty Sports Medicine department in 1993, in the home town where he was born and raised.

Dr. Saxena’s practice specializes in Sports Medicine and Foot & Ankle Surgery, incorporated into the Palo Alto (CA) Foundation Medical Groups’ multispecialty Sports Medicine department in 1993, in the home town where he was born and raised.  Clinical & research interests include sports medicine/running injuries, acute and chronic ankle pain (ankle osteochondral injuries), Achilles and Peroneal Tendons, stress fractures (especially Navicular and Jones), midfoot injuries (Lisfranc’s), revision surgery, flatfoot surgery and 1st MPJT arthritis. He has pioneered several surgical techniques (such as the endoscopic Gastrocnemius recession and other Achilles procedures), classifications and instruments (including a bone grafting retractor, an arthroscopic drill guide and various locking plates). Dr. Saxena has been awarded Alumnus of the Year and Honor Medal from Scholl College of Podiatric Medicine during their centennial anniversary (2012). He is a lifetime honorary member of the German Society for Foot and Ankle Surgery (www.gffc.de). Elected Divisional President 2019-2022 for American College of Foot & Ankle Surgeons. International and nationally recognized surgeon, speaker and author, and has published over 120 articles and chapters including in dozens of orthopedic journals and texts. Dr. Saxena is the editor of “International Advances in Foot and Ankle Surgery” (Springer 2012), a unique text of internationally re-known podiatric, orthopedic and trauma surgeons with 45 chapters, and 68 authors. Also editor of two sub-texts “Sports Medicine and Arthroscopic Surgery of the Foot and Ankle” and “Special Procedures in Foot & Ankle Surgery”.

Dr. Saxena is past President of the American Academy of Podiatric Sports Medicine (AAPSM). He serves on the editorial Board for Journal of Foot & Ankle Surgery and for Muscle, Ligament & Tendon (Italian). He serves as consulting Podiatrist for Nike Oregon Project, Bay Area Track Club and local high school athletic teams. He has been director of Fellowship training at PAMF since 1999.  In 2004 he was awarded Humanitarian of the year by the CPMA . He currently has treated and operated on dozens of Olympians from around the world (including Gold Medalists and world record holders), and Olympic Trials qualifiers, numerous professional athletes including from the Nike Oregon Project, Golden State Warriors San Francisco Giants and 49ers, and San Jose Earthquakes, and many top area high school athletic scholarship winners. Dr. Saxena is board certified/Re-certified in Foot and Reconstructive Rearfoot/Ankle Surgery (American Board of Foot and Ankle Surgery), Fellow American College of Foot & Ankle Surgeons, American Academy Podiatric Sports Medicine (which he was presented the Schuster Award for outstanding research in 2011), and serves as Vice-Chief of Podiatric Section at Stanford University Hospital.

Dr. Saxena has competed in several Boston Marathons and Duathlon (run, bike, run) World Championships. He is married and has three children. He is able to converse in English, German, French and Hindi. Co-Founder, along with his wife who is race director, of the “Juana Run”, which has raised over $300,000.00 for Palo Alto local schools since 1997. 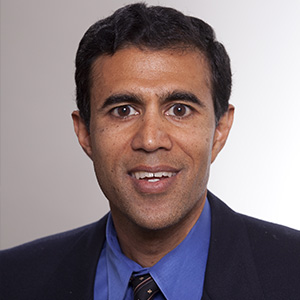 Dr. Blake completed his medical education at the California College of Podiatric Medicine, as well as a one-year residency in medical-surgical podiatry and a two-year fellowship in biomechanics of the lower extremities and invented the Inverted Orthotic Technique, used internationally. 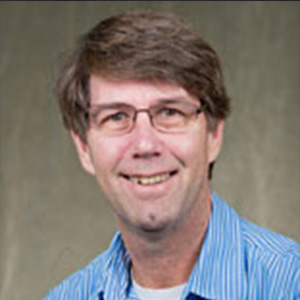 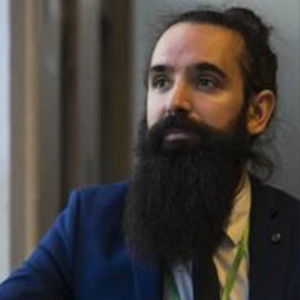 Benno Nigg has published more than 400 scientific publications and is author and/or editor of 13 books. He has an h-index of 88 and the number of citations is 21026 (Google Scholar: April 2018). His research concentrates on human locomotion and its application to movement related products such as orthoses, shoe insoles, sport shoes, surfaces and sport equipment.

Born in Switzerland, Dr. Nigg studied Nuclear Physics at the ETH Zurich (Switzerland). In 1971, he started his activities in Biomechanics. In 1976, he became the Director of the Biomechanics Laboratory at the ETH Zurich. In 1981 Dr. Nigg accepted an invitation to move to the University of Calgary, where he founded and developed the Human Performance Laboratory, a multi-disciplinary Research Center concentrating on the study of the human body and its locomotion. Currently, this research center has about 180 co-workers, working with micro- and macroscopic approaches on the understanding of movement, exercise and sport.

Dr. Nigg has received many awards and recognitions, including the Muybridge Medal, the Olympic Order, honorary degrees from the Universities of Salzburg and Innsbruck and an honorary professorship from the Shanghai University of Sport. Dr. Nigg’s research concentrates on human locomotion with main emphasis on mobility and longevity and its application to movement related products such as orthoses, shoe insoles, sport shoes, surfaces and sport equipment. Dr. Nigg has collaborated with many major sport shoe, orthotics and sport equipment companies. Dr. Nigg’s world-wide reputation as a biomechanist is documented by his h-index of 88 and the number of citations of 21026 (Google Scholar: April 2018).

Dr. Nigg’s research activities are documented by the many paradigms he proposed for sport shoes, insoles and orthotics and movement related injuries.

Human locomotion: Forces on and in the locomotor system and effects produced by such forces (e.g. excessive load and injuries, positive and negative biological effects on bone, muscle, tendon, ligaments and cartilage). Research concentration on human locomotion with main emphasis on mobility and longevity. Application to clinical assessment (diagnosis and rehabilitation) and to movement related products such as sport shoes, orthoses, shoe insoles, surfaces and sport equipment.

More than 400 publications in scientific journals. Author and/or editor of 13 books. 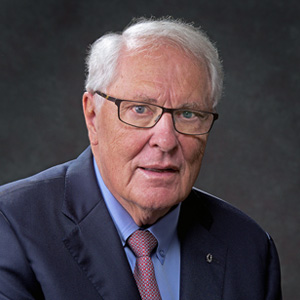 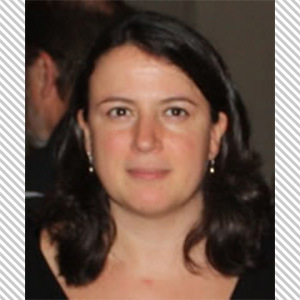 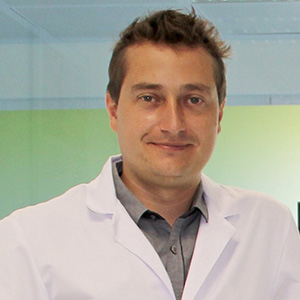 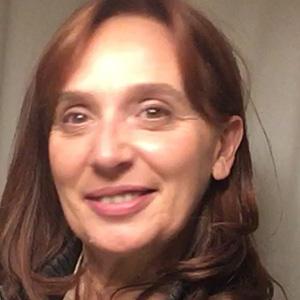 Dr Cynthia Formosa qualified as a State Registered Podiatrist from the Department of Health, Malta in February 1989. She worked as a Senior Podiatrist with this department from 1989 to 1994. She then left the Health Department to set up a private practice in Podiatry until 2009.

Cynthia Formosa was awarded the Masters of Science in Podiatry in April 2003 from the University of Brighton, United Kingdom with research entitled ‘The Relationship between the level of diabetes-related knowledge and the incidence of peripheral neuropathy in patients suffering from chronic type-2 diabetes mellitus in Malta’. She was later awarded the PhD in Podiatry in October 2009 from the same university. Her research was entitled ‘Culture and the management of Diabetes in Malta’.

Cynthia Formosa is currently working on full-time basis with the University of Malta as a Senior Lecturer and Head of Podiatry Department inside the Faculty of Health Sciences. A post which she has occupied for the past ten years.

She is currently a member of the International Federation of Podiatrists and a member of the Clinical Biomechanics and Human Performance Research Team at the Faculty of Health, Staffordshire University. She is also a founder member of the Diabetes Foot Research Group, University of Malta.

She was also appointed as a Visiting Fellow on the 1st September 2011 at the Centre for Sport, Health and Exercise Research, Faculty of Health, Staffordshire University. She is also external examiner for two universities one in the UK and another in Ireland

She is also Fellow of the Faculty of Podiatric Medicine at the Royal College of Physcians and Surgeons, Glasgow. 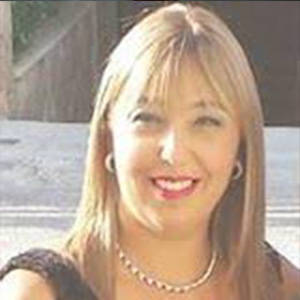 American Board of Foot and Ankle Surgery Board Certified, Foot Surgery
2009-present 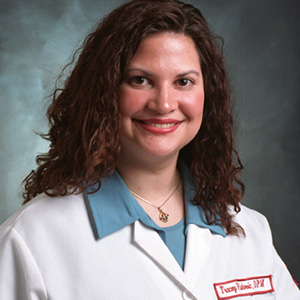 Membership in Professional and Scientific Societies 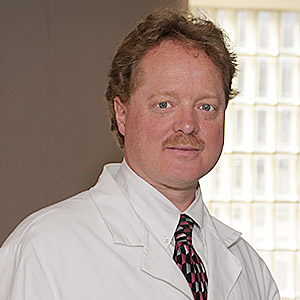 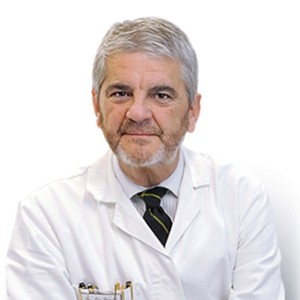 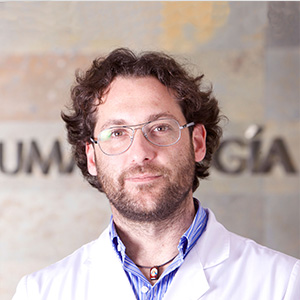 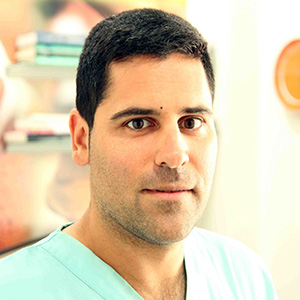 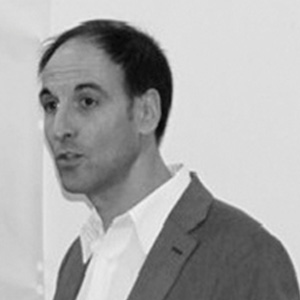 Thomas Zgonis, DPM, FACFAS is known for his work in foot and ankle reconstruction with circular external fixation. His interests include traumatic foot and ankle injuries, deformity correction, diabetic Charcot reconstruction and soft tissue coverage of the diabetic foot. Currently, he is a Professor in the Department of Orthopaedics within the Division of Podiatric Medicine and Surgery at UT Health San Antonio Long School of Medicine. Dr. Zgonis completed his surgical residency at University of Pittsburgh Medical Center, Pittsburgh, Pennsylvania and further expanded his surgical training with an additional year of a reconstructive foot and ankle fellowship at New Britain General Hospital, New Britain, Connecticut, affiliated with Yale School of Medicine. Dr. Zgonis also completed several mini-fellowships on external fixation and reconstructive surgery in Greece and Italy. He is a Fellow of the American College of Foot and Ankle Surgeons and Board Certified in both Foot Surgery and Reconstructive Rearfoot/Ankle Surgery by the American Board of Foot and Ankle Surgery.

Dr. Zgonis is an internationally recognized lecturer in the methods and application of the Ilizarov apparatus for external fixation and also serves as a Scientific Officer for the Association of Diabetic Foot Surgeons (ADFS). He has authored numerous articles and book chapters in the field of reconstructive and revisional foot and ankle surgery. He is the Textbook Editor of the Surgical Reconstruction of the Diabetic Foot and Ankle (Second Edition), Co-Editor of the External Fixators of the Foot and Ankle and Editor-in-Chief of the Open Access Journal Diabetic Foot and Ankle. Dr. Zgonis is the Founder and Scientific Chairman of the Annual International External Fixation Symposium (IEFS) in San Antonio, Texas and the Director of the Externship and Reconstructive Foot and Ankle Surgery Fellowship Programs at UT Health San Antonio Long School of Medicine. 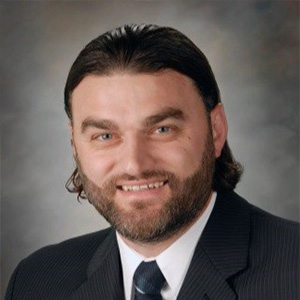 Daniel is a Lecturer of Podiatry at La Trobe University (Melbourne, Australia) and is the consultant podiatrist to several national and international Australian sporting teams. He completed his Bachelor of Podiatry and Post Graduate Diploma of Research Methodology at La Trobe University in 2000 and 2010, respectively. He is currently enrolled in a PhD which is focussing on foot orthoses for the prevention of injury. His clinical work, teaching and research is focused on the biomechanical and clinical effects of foot orthoses, walking and running biomechanics and the prevention and management of lower extremity injuries. 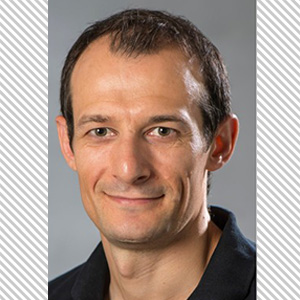 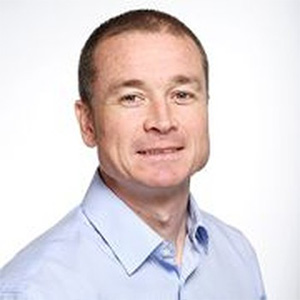 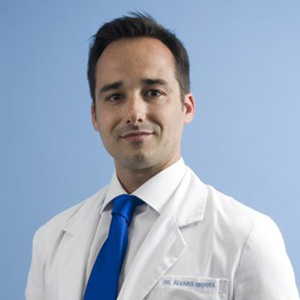 Awarded second place by the American College of Foot Surgeons for excellence in medical writing in the Journal of Foot Surgery, 1988, for the article “The ‘Z’ incision and surgical access to the plantar aspect of the foot”

Recipient of the 1989 Scholl Award, Journal of the American Podiatric Medical Association, for the article “Charcot Foot”

“Charcot Foot”, selected by the Journal of the American Podiatric Medical Association, as one of the classic articles published in the Journal in the first 100 years, July, 2007.

Diplomate, American Board of Podiatric Surgery, 1990

Contributing editor, Journal of the American Podiatric Medical Association, 1992 to 1995

Editorial Advisory Board member, Journal of the American Podiatric Medical Association, 1995 to 2003.

Member, Board of Directors, Georgia Podiatric Medical Association, 1990 to 1996

Member, Board of Trustees, Northlake Regional Medical Center, 1994 to 1997

A non-profit organization developed for the production and dissemination of educational materials for health care professionals and the public regarding foot, ankle and leg problems 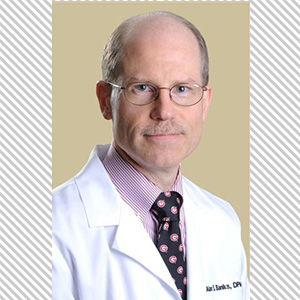 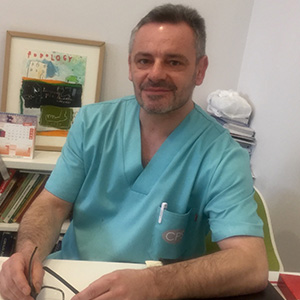 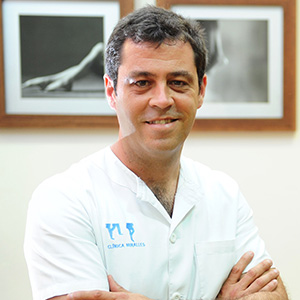 Chairman and Professor (with tenure),
Department of Surgery, TUSPM

1999 Who’s Who in Medicine and Healthcare 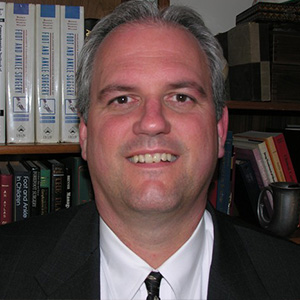